Merriam Webster Dictionary Definition Protocol: a set of conventions governing the treatment and especially the formatting of data in an electronic communications system.

Within an Indigenous context:

“Protocols exist as standards of behaviour used by people to show respect to one another. Cultural protocol refers to the customs, lore and codes of behaviour of a particular cultural group and a way of conducting business. It also refers to the protocols and procedures used to guide the observance of traditional knowledge and practices, including how traditional knowledge is used, recorded and disseminated. Aboriginal societies developed through a custodial ethic: the repetition of an action such as that, gradually over time, the ethic becomes the norm. These rights, rituals and customs are firmly rooted by a deep, symbiotic relationship to Country itself and are the basis of Aboriginal cultural practices.” 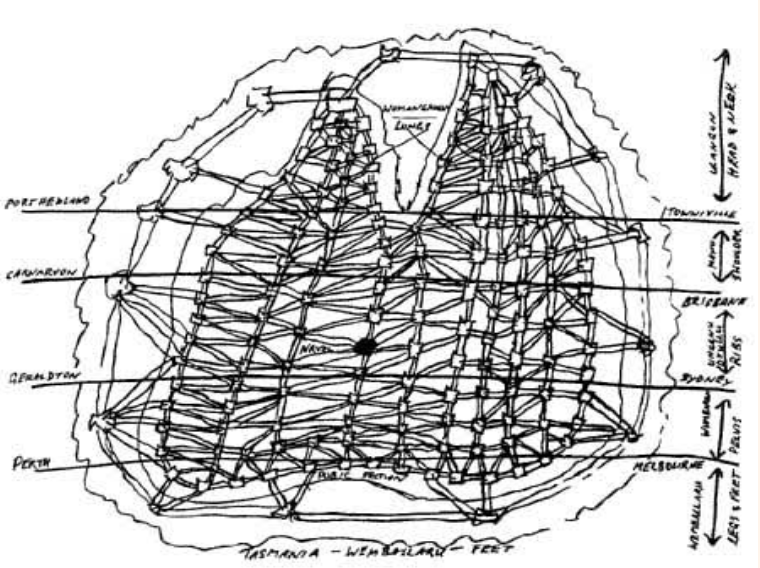 Questions we seek to address in the co-production, building and testing of Indigenous Protocols against culturally sustainable Artificial Intelligence

We acknowledge the Traditional Custodians of Country throughout Australia and internationally, and their continuing connection to culture, community, land, sea and sky. We pay our respect to Elders past, present and future.